Thomas Wollert is currently head of the Membrane Biochemistry and Transport research unit at the Institute Pasteur, Paris, France. From 2010 to 2017, he headed a research group at the Max Planck Institute of Biochemistry in Martinsried, Munich, Germany focusing on cellular autophagy. In 2016 he completed his habilitation at the Ludwig Maximilians University of Munich, Germany. During his postdoctoral studies at the National Institutes of Health (NIH) in Bethesda, MD, USA, between 2007 and 2010, Thomas investigated membrane trafficking pathways in yeast using in vitro reconstitution techniques. He completed his PhD studies at the Helmholtz Institute for Infection Research in Braunschweig, Germany and obtained his PhD in Structural Biology from the University of Braunschweig. Before that he studied Biochemistry and Biophysical Chemistry at the Universities of Potsdam and Hannover, Germany. Thomas has been awarded several prizes including the Eppendorf Young Investigator Award. From 2014 to 2016, he was an EMBO Young Investigator. 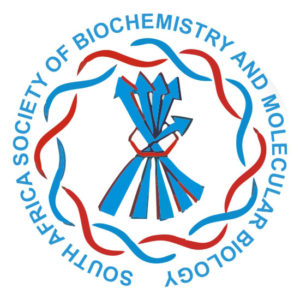